The 4 Best Jessner Peels For Healthy and Beautiful Skin (2022 ✅) 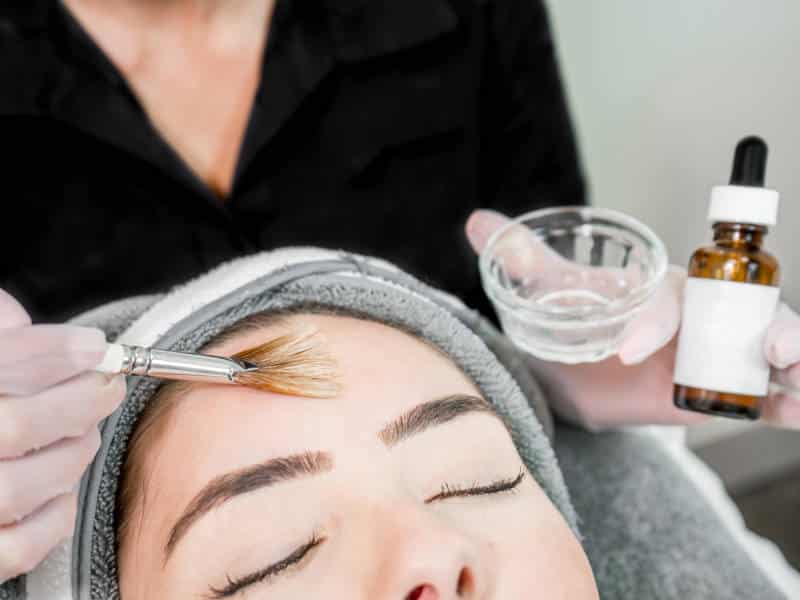 We may earn a commission when you buy through our links at no additional cost to you.

Discover the best Jessner peels, why it's still being used after 100 years, and find the right one for your skin type, skin condition, and budget!
(Overall, my top recommendation is Platinum Skin Care Jessner Peel.)

What Is A Jessner Peel?

The Jessner peel or Jessner's solution is one of the oldest chemical peels and was originally invented by German dermatologist Dr. Max Jessner in the 1900s.

You might also see modified Jessner solutions which omit or replace the resorcinol.

Like trichloroacetic (TCA) peels, the Jessner peel is considered a medium-depth peel.

So why is Jessner's peel still popular after more than 100 years?

Well, that's because it remains an effective chemical peel for many skin problems, from hyperpigmentation & melasma to acne & blemishes to wrinkles & fine lines. 🤗

According to Dr. Grimes, dermatologist and co-author of Color Atlas of Chemical Peels, the Jessner peel remains a powerful tool due to its synergistic trio of:

What Are Jessner TCA Peels?

One of the most popular ways to use a Jessner peel is immediately before a TCA peel.

This is commonly known as the Jessner-TCA peel and was originally invented by dermatologist Dr. Gary Monheit in 1989 (source: Dermatologic Surgery, 1989).

Now, let's find the best Jessner peel for your skin concern and budget!

What Is The Best Jessner Peel?

Here are my top recommendations:

For a professional chemical peel, Platinum Skin Care has everything you need from pH certified chemical peels to essential accessories and even a VIP club membership that saves you 20% on all orders and $10 off shipping.

Platinum Skin Care Jessner's Peel is a powerful remedy for severe acne, especially cystic and nodular acne, as it "creates a powerful reaction in the skin to help clear out pores and create a medium skin sloughing."

This chemical peel effectively penetrates oily skin (thanks to salicylic acid) and dissolves dead skin cells from the epidermis all the way to the papillary (upper) dermis, helping remove the build-up of skin cells, sebum, keratin, and P. acnes bacteria (a.k.a. "pus").

You'll want to plan your calendar ahead of time because a Jessner peel requires 3-4 days of downtime during which you'll see visible flaking as your skin sheds.

My Verdict: If you're struggling with inflammatory or cystic acne, consider a Jessner peel from Platinum Skin Care to restore the healthy, smoother, and clearer skin that you deserve. 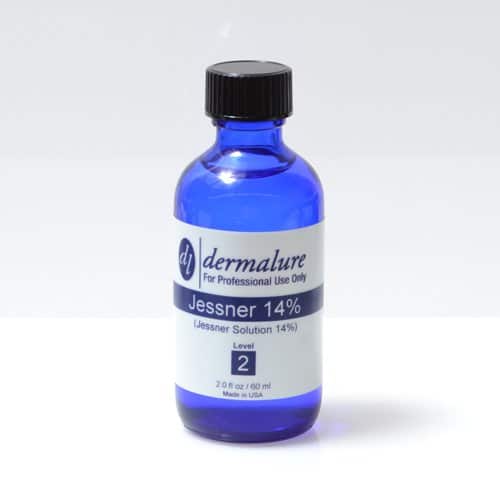 If you're looking for the best deal, Dermalure is usually under $30 on Amazon and provides the exact same ingredients of salicylic acid, lactic acid, and resorcinol.

With over 250 reviews, this chemical peel has picked up a lot of praise for helping reduce pigmentation like melasma and age spots, improving uneven skin tone, and smoothing out fine lines and wrinkles.

Once again, make sure to clear your calendar because you'll really PEEL this product. 🤣

A word of caution: make sure to follow all instructions (watch the video from Platinum Skin Care above) as this Jessner peel is intended for professional use only.

For an advanced peel, pair with Dermalure TCA Peel (only at Dermalure at TCA peels are not available on Amazon) or add Platinum Skin Care Luminosity Serum (0.5% Retinol) to the end of your peel.

Finally, Dermalure offers a 30-day money back guarantee if you're not satisfied with the results. 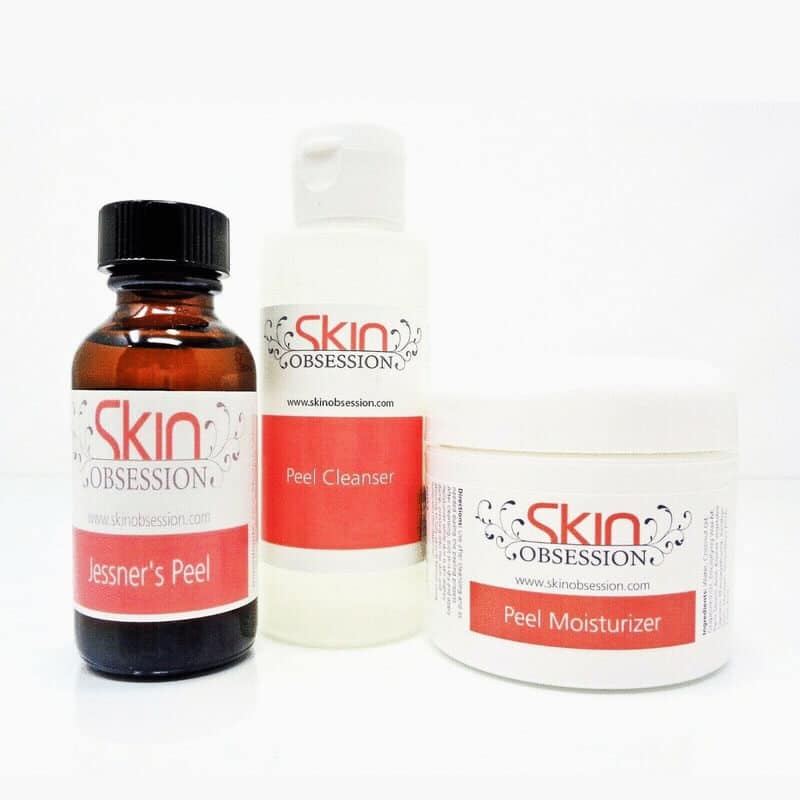 For a convenient chemical peel kit, Skin Obsession has put together a set with a 1 oz Jessner peel, 2 oz cleanser, and 2 oz moisturizer, along with gauze pads.

With almost 400 reviews on Amazon, this product is extremely popular and comes at an affordable price, not much more than Dermalure's 2 oz Jessner peel.

I highly recommend reading the reviews as well because there's a lot of useful information on Jessner peels that's usually pretty hard to find since Jessner peels are less commonly used compared to glycolic or lactic peels.

In particular, I noticed there were some negative reviews from people with darker skin tones who experienced adverse skin discoloration.

To avoid this outcome, it's really important to pretreat your skin with a melanin inhibitor like Fade Bright or Meladerm for 2-4 weeks to suppress melanocyte activity (because melanocytes produce melanin which gives your skin color).

Finally, Skin Obsession has a 30-day money back guarantee as well. 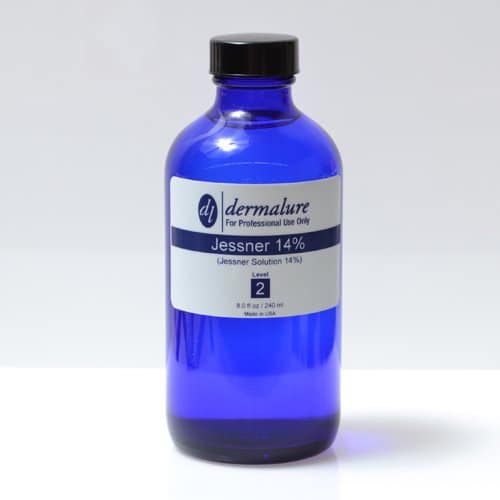 Last but not least, if you're a skincare professional or you're what I like to call an exfoliation enthusiast, you'll get the best value with the Dermalure Pro Size (8 oz).

It's the exact same formula as Dermalure Jessner Solution (2 oz) but with a better price-to-value ratio.

You may even want to invite your family and friends for a free chemical peel! 😀

A word of caution: although it may be tempting to repeat a chemical peel more often, remember to give your skin the necessary time to recovery and rebuild its skin structures (usually 2-4 weeks for a medium-depth peel).